Let the Gospel Speak to You

Is your mind clouded with doubts? Do you have questions left unanswered? Our Primitive Baptist church believes that we only need to seek God’s grace for us to attain the peace and contentment we are looking for in life. Attend the worship services of St. Stephen Primitive Baptist Church in Decatur, AL and allow us to help you further understand His words and promises.

The Church moved from McCartney Street to its location in 1989. 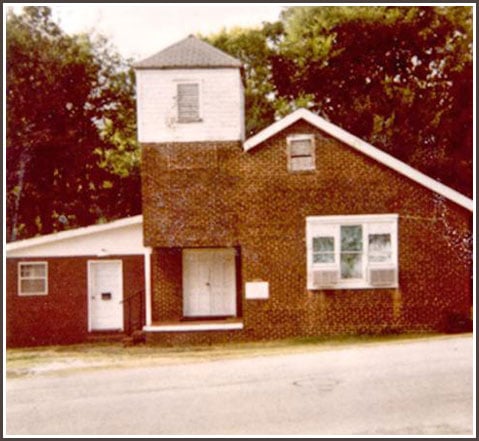 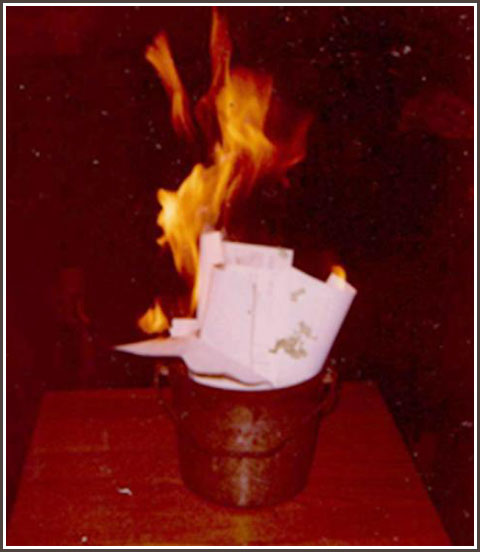 The Lord shall command the blessings upon thee.
Deuteronomy 28:1 - 4

Enrich your relationship with the Lord. Our Primitive Baptist church offers worship services, Bible study sessions, and other activities that can help fortify your spiritual foundation. Whether you would like to rekindle your relationship with Him or simply listen to the Word of God, you are always welcome in our church. 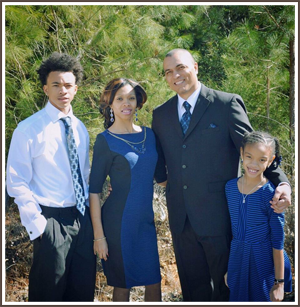 Our goals are to spread the Gospel and make God’s name known to this troubled world. We aim to touch as many lives as we can through our worship services and Bible study sessions. By doing so, we hope to bring our lost brothers and sisters back in the arms of our Father. Visit our Primitive Baptist church and let us show you how the love of the Lord can make a difference in your life.